Black Friday is the day after Thanksgiving in the United States. It is not a national holiday although a lot of people are off from work. It has been the busiest shopping day of the year for many years now. Many stores have big sales and open early in the morning.  Since many Americans see Black Friday as the beginning of the Christmas holiday season, they go shopping for Christmas presents. Three days later it’s time for Cyber Monday which, since year 2005, is the name of the online sales the Monday after Thanksgiving. 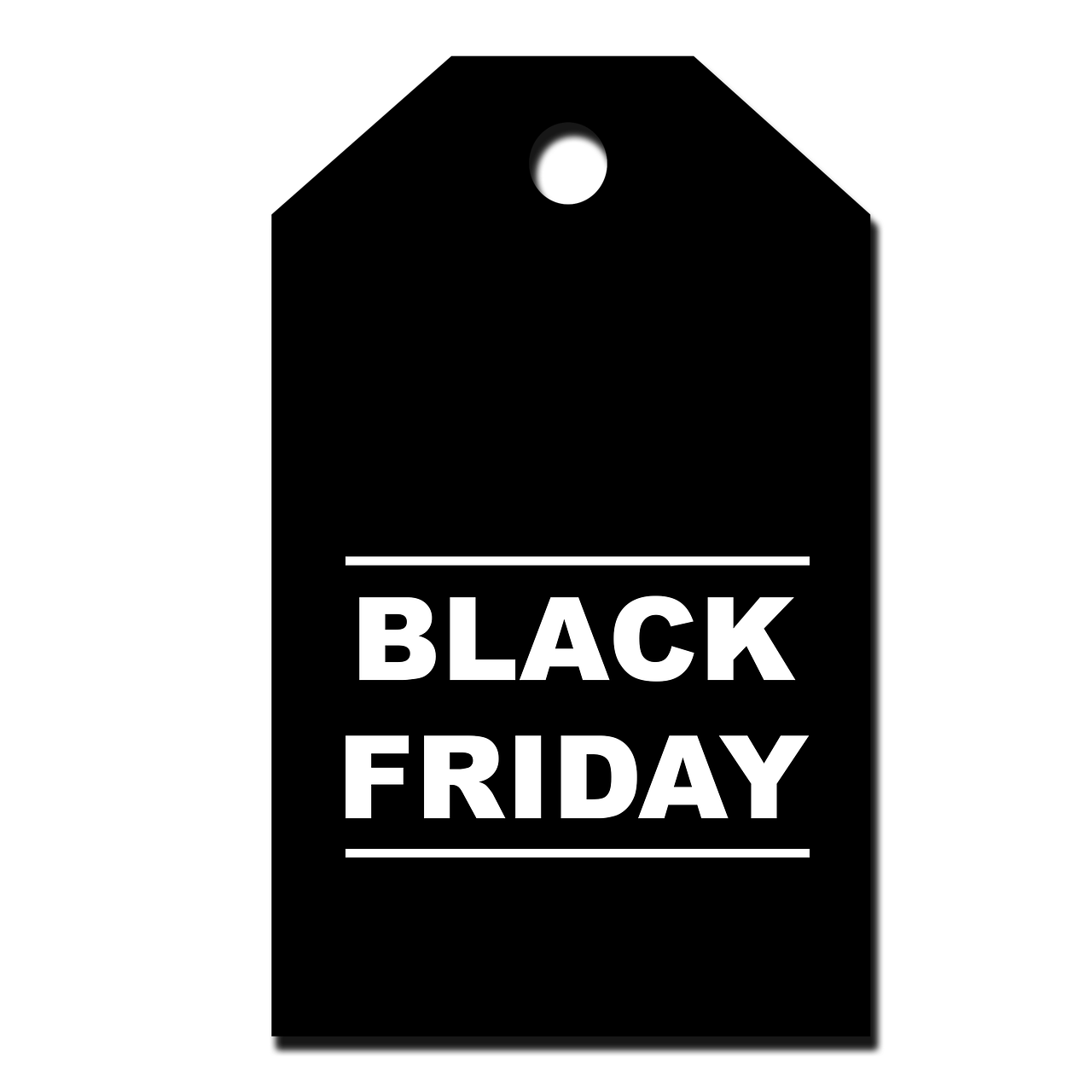 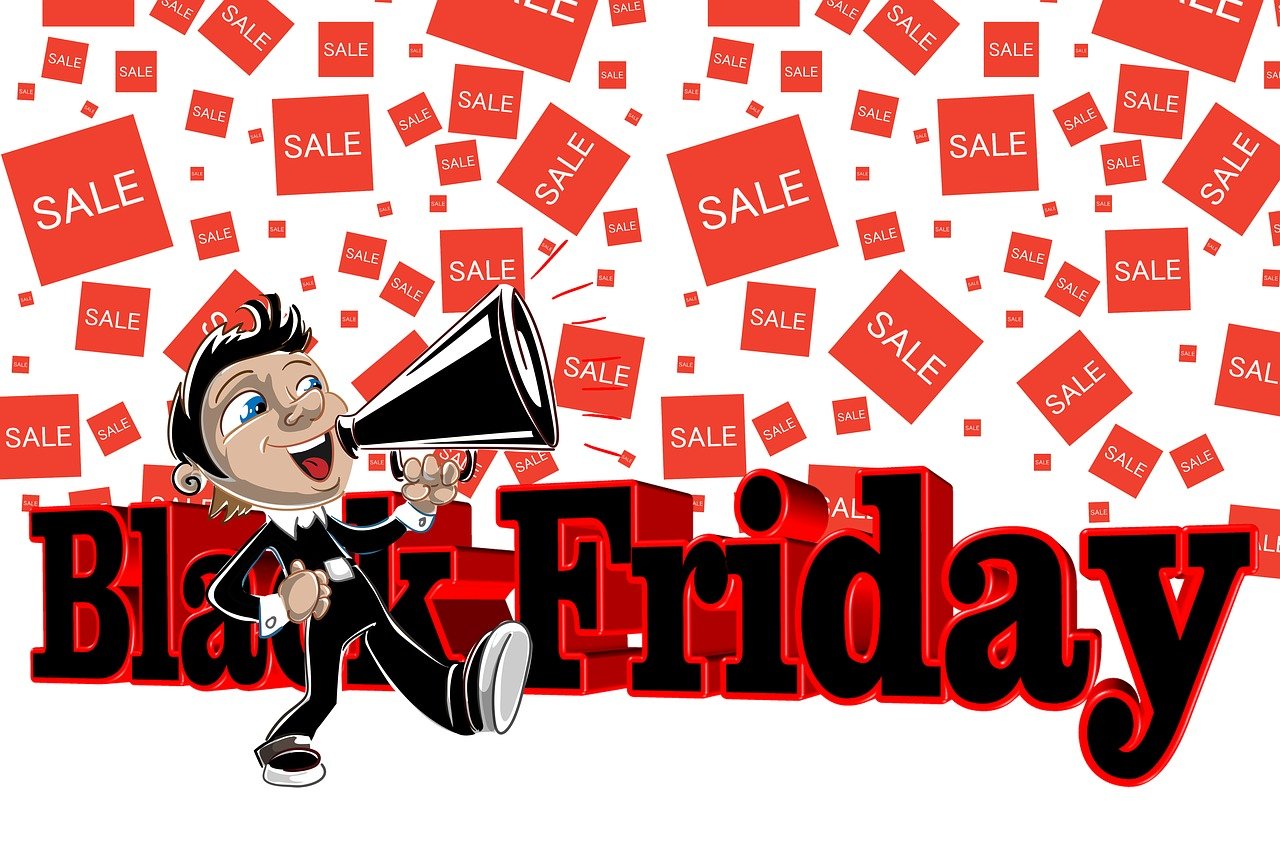 There are many stories about the phrase ”Black Friday”. Here you can read about two of them.

One story is that it was first used by the police in Philadelphia around year 1961. It described the chaos when crowds of people came into the city the day after Thanksgiving. The police had to deal with traffic jams, shoplifting and people who got hurt from the crowding.

The rest of the country didn’t use the term until the late 1980’s. Then the stores would use the term to describe the point in the year when they could finally make a profit. The numbers went from red (losing money) to black (making money).